What a turn around, while the traditionally favoured retail and office sectors of the commercial market mark time, the industrial and logistics sector continues to strengthen even after the pandemic caused it to pause for breath. International trends including e-commerce and post Brexit demand, combined with limited supply are the drivers.

Even though rents are rising, prices are rising more quickly. Consequently yields have halved over the last five years from over 8% to close to 4%.

Agents agree that prime rents have increased by about 10% in the last 12 months and could add a further 5% by the end of this year.

Cathal Daughton of Lisney agrees with the year-end forecast and says that developers will seek to offset rising construction costs.

Nevertheless Woody O’Neill of JLL  says that recent rental growth “has not aligned with construction cost inflation which may slow down speculative development, despite further yield compression heading towards 4%”. But he warns that “any further increases in rent may impact the competitiveness of Dublin compared to other European cities, with rents in Dublin higher in comparison.”

Nevertheless he says the sector continues to show positive levels of resilience to external factors, and take-up, which reached 42,250 sq m in the first quarter, is expected to pick-up pace over the rest of the year.

John Agar says that demand has been especially strong from prospective owner occupiers who are outbidding developers and investors and this is especially the case for properties with a yard.

Most of Agar’s stock was sold within the first half of the year and there is very little stock available with nothing under 250 sq m for sale or let in June. He quoted one prospective occupier who summed up his desperation: “All I need is four walls. I can put a roof on it. Just find it for me.”

He also sees demand reflected in the way some occupiers are responding by installing mezzanine floors to increase their accommodation.

Woody O’Neill says regional urban centres such as Cork and Limerick are also showing strong growth on foot of strong demand. Kevin McHugh concurs and says that this is reflected in the widening of demand to the towns in Dublin’s commuter belt notably, Naas, Navan and Drogheda.

He also expects industrial land sales to continue as some owner-occupiers seek to build their own buildings. “Industrial site values will grow as a result,” he adds. 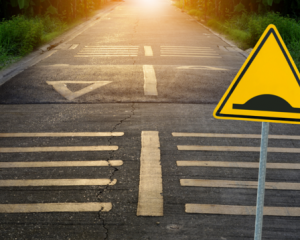 Encouraging Signs in UK Commercial Property Market With A Few Bumps In The Road.

Latest July figures from Capital Economics in the UK  is showing June Property Investment amounting to £1.4 billion, an 86% 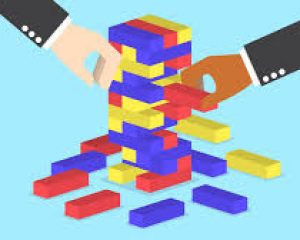 Market uncertainty continues but glimmers of hope as some sectors performing better than expected.   We find ourselves in a