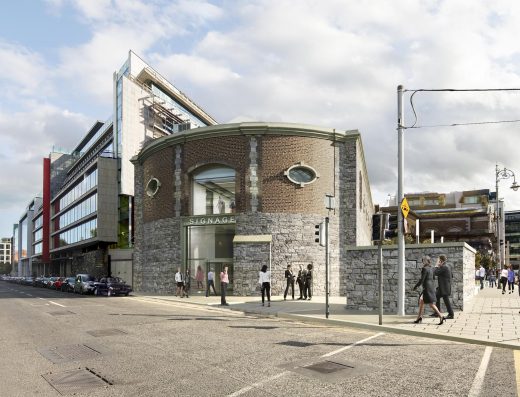 Station Building Two elegantly incorporates both old and new by maintaining the stunning façade of the former Harcourt Train Station and blending it into its 21st Century surroundings.

Station Building Two is ideally situated to allow occupiers to experience all of the niche intimacies that Dublin City has to offer. There are copious bars, restaurants and hotels in the area for occupiers to avail of. These include Morton’s, Caffé Nero, Cocu, Mad Egg, Bunsen, Whelan’s, Shanahan’s on the Green and The Ivy to name but a few.
Furthermore, some of the country’s leading concert venues, museums and galleries are all nearby. So too are St. Stephen’s Green and the Iveagh Gardens which are perfect for a lunch time respite.

Station Building Two elegantly incorporates both old and new by maintaining the stunning façade of the former Harcourt Train Station and blending it into its 21st Century surroundings.
The refurbished building offers a unique collaborative workplace with unmatched character. The demise has been restored with great sensitivity and respect to its existing structure, and many of its original features have been maintained. A new double-height reception area extending to 624 sq.ft. greets occupiers as they pass through to the workspace at platform level, with a new mezzanine level situated above it.
Hatch Street is well established as one of Dublin’s premium office locations, as it acts as the main thoroughfare between Harcourt Street and Leeson Street, meaning it is situated in a prime position at the heart of Dublin’s commercial core.
Station Building Two forms part of the hugely successful Park Place scheme which overlooks the Iveagh Gardens on Hatch Street. Neighbouring occupiers include Aviva, Dropbox, Clancourt, Pepper, Bank of America Merill Lynch, Bentleys Systems, Yelp, Prudential, Capita, Deloitte and Arthur Cox.
Station Building Two is unrivalled in terms of accessibility. With the Luas right at the doorstep and numerous Dublin Bike hubs and a vast network of Dublin Bus services serving the immediate area, the office will be reached with ease from all areas.
• Luas Green Line – 30 second walk
• Luas Cross City – 3 minute commute
• Luas Red Line – 8 minute commute
• Dublin Bus – 3 minute commute
• Dublin Bikes – 1 minute walk
• Irish Rail & DART – 15 minute walk
• Taxi Rank – 1 minute walk
• Aircoach – 5 minute walk
• Port Tunnel – 15 minute drive
• Swiftway – 2 minute walk 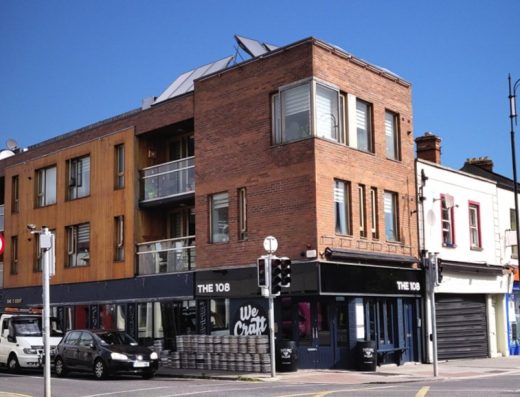 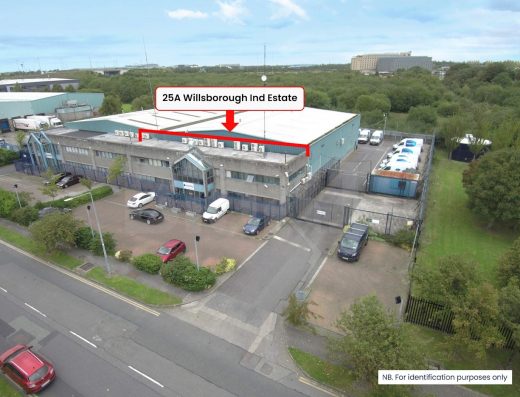 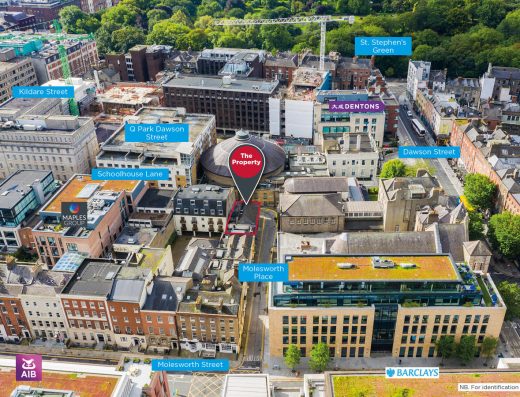 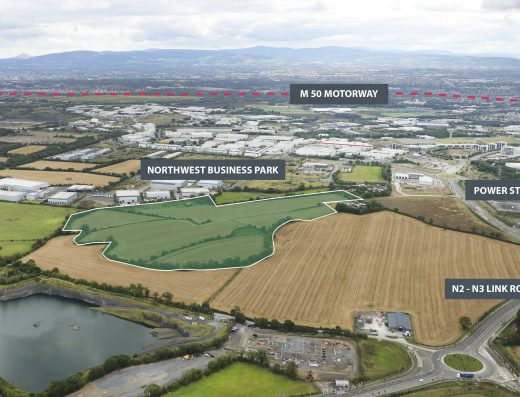 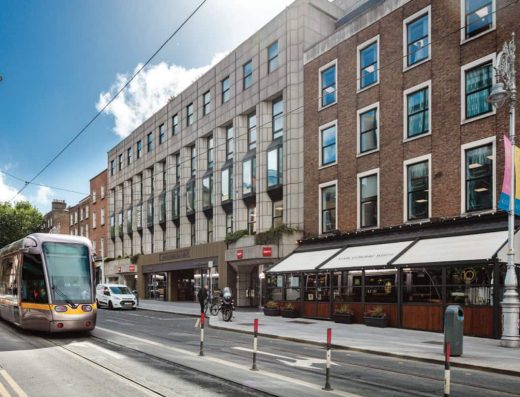 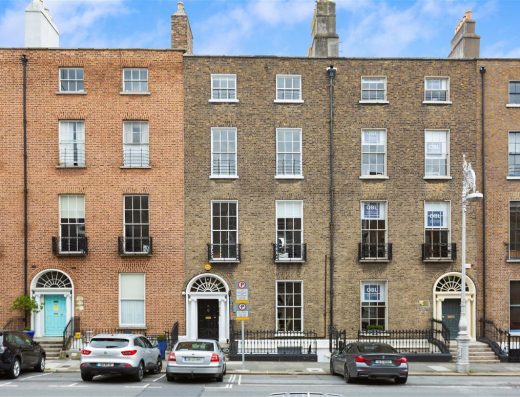 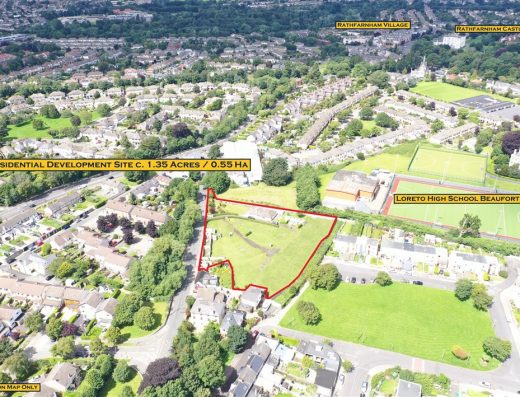 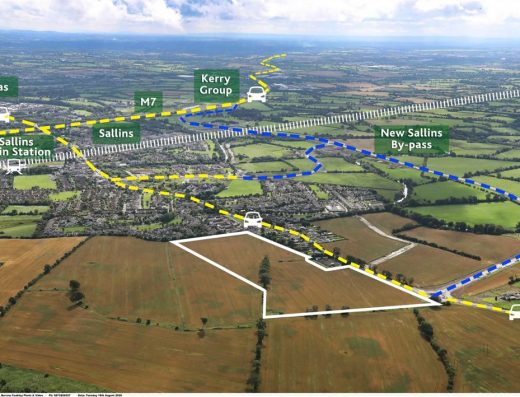 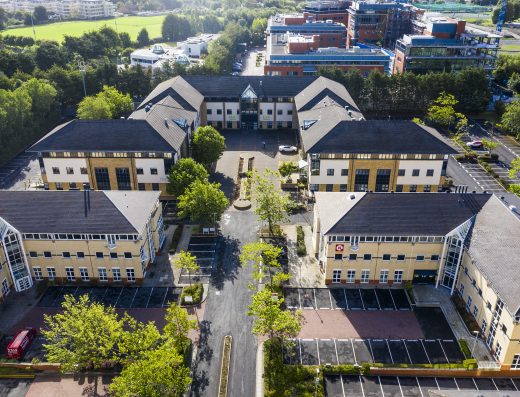 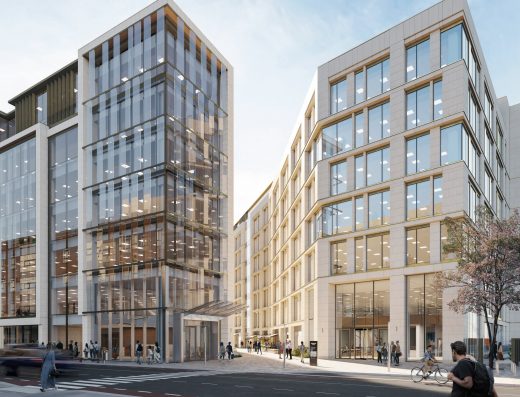