The connection between the Property Market, Climate and Finance is gathering momentum and while the Global Real Estate industry is more focused than ever on energy efficiency and sustainability, the industry is falling well short of where it needs to be in terms of actions required.

Will 2021 be the year that the Property Industry turns awareness of Climate crisis and years of greenwashing into real action?

A snapshot of some recent activity and announcements in the Property, Investment and Finance markets is positive, but we’re still playing catch up when you see some of the more recent damage inflicted on the environment. While Scientific Experts advice can fade easily, the melting of glaciers and multiplication of extreme weather events since 1980 is more difficult to ignore. With 5 of the warmest years on record occurring since 2015, the next 10 years are crucial if we are to make a meaningful impact and reduce further catastrophic weather events.

From an Irish perspective some positive actions and performances include;

Other notable announcements on a Global scale include:

Only time will tell if actions over the next 10 years speak louder than words, in a world where most recent experiences suggests not enough are listening. 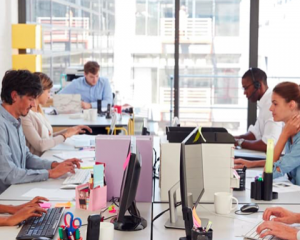 As we close in on the final quarter, many office Agents including JLL, Lisney, Colliers and HWBC are reporting increasing 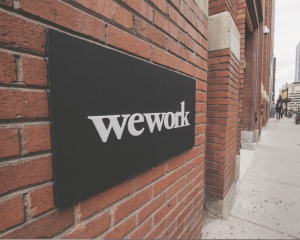